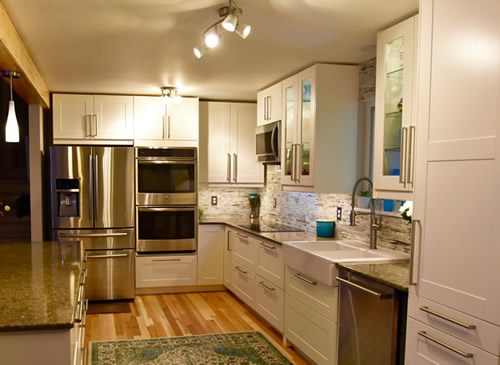 Some common mistakes made these days, are homeowners think they are being savvy by trying to play contractor, going with the lowest bid, and lack of planning. Things cost what they cost. When you think you are saving thousands of dollars on something, you probably aren't. You are going to pay for it in the end. Either by having to redo it, or it doesn't look good so you have to live with it. Avoid these mistakes. Pick a contractor you trust, with good reviews, and plan the project together. This project is a prime example of why it is rarely the best idea to try and go with the lowest bid, or to try and play General Contractor yourself.

This project was started when the homeowner chose a handy man that said he would work hourly to "save the customer money". After 3 weeks, he was let go. But not after getting almost $5000 and only having completed demo and some drywall. Something that should have only taken about 5 days max. I was referred to this customer after they had already spent a significant amount of their budget. We also had to correct and redo some things that the previous handyman did wrong. After all was said and done, we were able to make this kitchen and main room look amazing. Needless to say, they went over budget, but we were able to come in and finish everything in another 10 days. 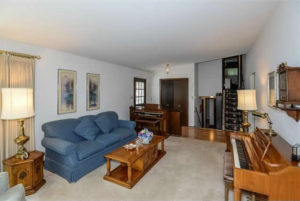 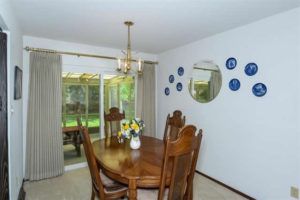 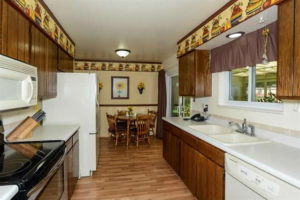 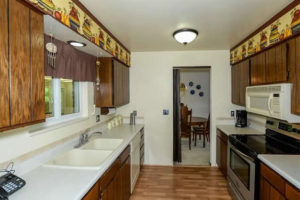 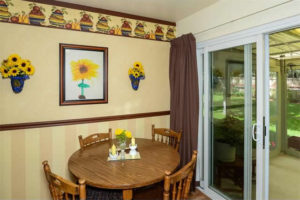 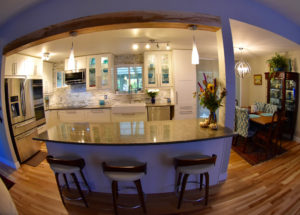 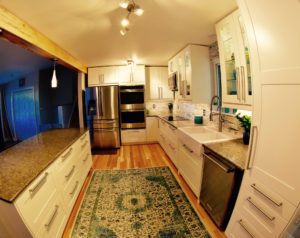 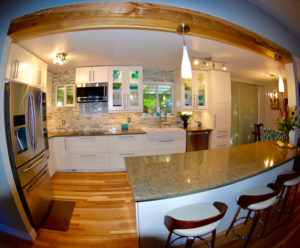 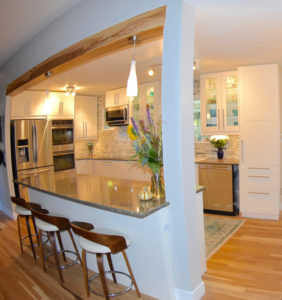 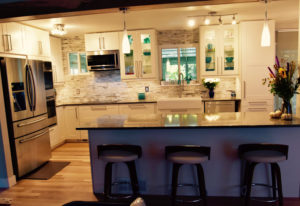 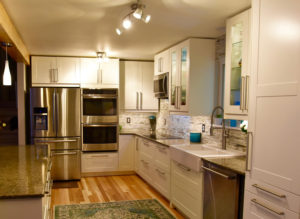